Should You Lease-Option in the Places with the Highest Salaries? 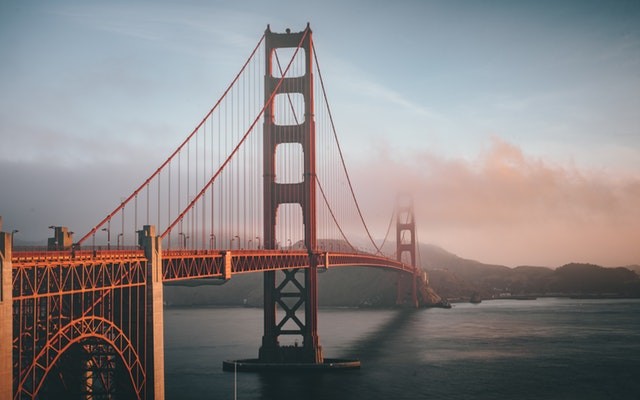 Places were industry is booming are likely to attract new people moving there. There are more job opportunities in big cities like Chicago, New York and Washington D.C. than there are in a smaller town. Therefore, many people tend to move there to start their careers.

Why does that matter for homeownership?

When people are looking to move to an area consistently, home values in that area remain consistent because people are always looking to buy or rent. If you rent to own a home in a big city, but want to move away 10 years later, your home will likely sell faster in an area with a lot of demand than in an area that typically remains stagnant.

Is San Francisco the Best Place to Live in the United States?

Bloomberg recently released an article claiming that people in San Francisco have higher incomes than people anywhere else in the world. That factoid makes sense given that SanFran has become a major hub for lucrative tech startups.

However, there’s a common belief that living in SF is outrageously expensive. After all, rent prices are outrageously high! A 2018 article from NBC claimed that the city has the highest rents in the world! According to the article, the average rent in San Francisco is $3,500 per month or $42,000 per year!

Nonetheless, the Bloomberg article also stipulates that people in San Francisco also have the greatest amount of disposable income globally. Disposable income means income after rent has been paid.

Should You Live in San Francisco?

Not necessarily. There are other high price factors you should consider for the area. For example, the price of other items is higher in San Francisco than in other United States cities. Bloomberg lists San Francisco as the second most expensive city in the U.S. and the ninth most expensive globally for a night out.

It’s easy to be skeptical about an expensive city like San Francisco. If you’ve never lived there before, but you want to give it a shot, consider rent to own. If you rent to own a place in San Francisco and decide that it’s right for you, you can purchase the home right away without waiting for the lease to end. Additionally, if you buy, the full option fee goes toward the down payment of your new home! However, if you decide that you don’t want to stay, you can walk away at the end of the lease.

While you will lose the option fee if you walk away, it will be much easier than if you had purchased a place before testing out the city. It is much more difficult to sell a home than it is to leave a rent to own deal. You also save money on closing costs.