Paying for a Home Improvement with Credit Cards 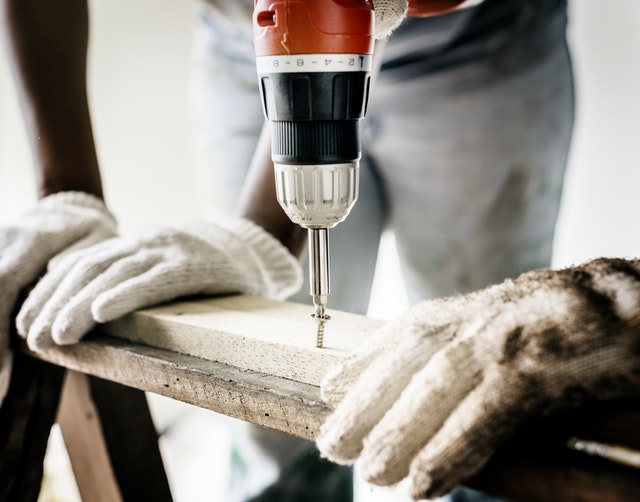 It’s tempting to put everything you have into your down payment. A higher down payment means that you pay less in interest over the course of your loan.

Many people have realized that and drained their savings accounts in favor of paying less interest over time. While there’s nothing wrong with this strategy, it doesn’t leave you well prepared for when an emergency arises and you need to pay for it.

Often times, when people move into homes there are little things they want to fix that didn’t come up in the home inspections, like if the hot water in the shower doesn’t last long enough for you to finish washing your hair or if the air conditioning vents need cleaning because the dust is throwing your allergies for a loop.

These kinds of home improvements are small, but can be costly. While at a normal time you may be able to afford things like that, it’s rough when you’ve just moved in and put all your money into your down payment, closing costs and moving fees.

The majority of credit card users take advantage of no-interest or low-interest promotions when they make these types of large-scale purchases (74 percent).

One-third of homeowners making renovations used credit cards to fund at least some of the payment. However, cash payments are not dead. Eighty-five percent of homeowners used cash savings to pay for their improvements. Only 5 percent paid for the full renovation using a credit card.

A large percentage of people in all age groups intend to pay off their home improvement credit card debt within two months.

That’s a fantastic strategy because promotional interest rates do expire. Paying off these debts quickly means you’ll pay the lowest amount of interest possible if any at all.

Risks of Paying for Home Improvements on Credit Cards

The low cost associated with these types of promotions makes them a viable choice, but they do come with their risks associated.

Never put a large-scale purchase on a card if you cannot realistically pay it off before the credit card company starts charging you interest. Once interest kicks in on these promotional cards, it is sizeable.

Before choosing to bill a home improvement to your credit card, map out how you plan to pay it off. If you have 0 percent interest for a year, break up the payments on it into a year and pay equal payments throughout. You do not want to end up with a massive amount of debt all at once because the interest will pile up quickly if you cannot pay.

Don’t be mistaken, credit cards can be a solution for emergencies, but they’re also dangerous. It’s very easy for credit card debt to creep up on you, and it’s difficult to crawl out of once you’re overwhelmed by it.

If you’re using a high percentage of your balances, it will negatively impact your score. It’s okay to bring down your score if you don’t have a lot of big purchases coming up for you (home or car purchase), but you should be careful.

Once you pay off your debt your credit score will slowly return to its pre-debt state, but make sure to make the minimum payments on the card throughout the time you hold a balance on it. 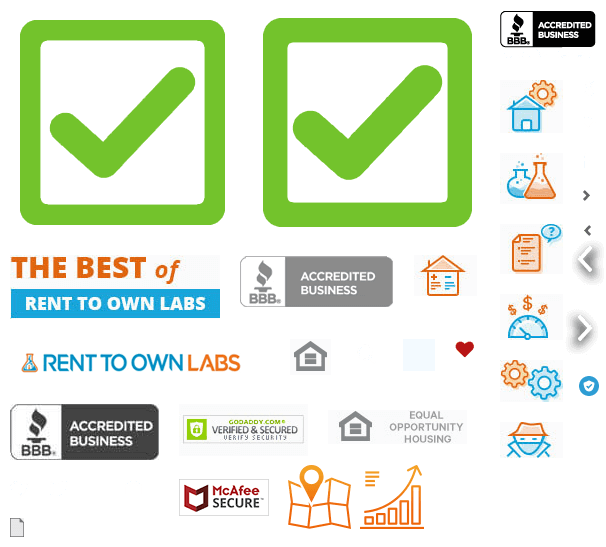